Poet Brains - Are They Really Different?

“The poet's job is to put into words those feelings we all have that are so deep, so important, and yet so difficult to name, to tell the truth in such a beautiful way, that people cannot live without it.” ― Jane Kenyon

This isn't going to be a scientific study. There won't be percentages and quotes from scientific magazines, just thoughts about what makes a poet and are the brains of a poet really different.

Lisa Reiter left a comment on my blog last Wednesday that had me wondering about poet's brains. You can see the poem she was talking about on, Ties that Bind,  She said:

Phwor ! I just LOVE your stuff and your thinking and your amazing enthusiasm.

I can’t necessarily analyse this ‘intelligently’ as I know nothing of poetry except its experience. But I’m amazed at the immediate physical pattern and ties and layers and connections and links through time along with the overall message of this piece.

Would love to know how a practiced poet’s brain works compared to the general population!

I just had to answer her thoughts about "...how a practiced poet's brain works compared to the general population!"


This is my response to Lisa:

Hmmmm, how does a practiced poet’s brain work compared to other’s? For the most part I really don’t know except for what is going on in my brain. Which of course isn’t so much my brain as how the words feel in my body. But the brain must kick in for the form, which sometimes just pops in saying, “Do it like this!” and I say, “okay, that sounds good.” For this style of poem it just came to me, how I set it up, and each line came one right after another. I never know what is coming next.

And you must be willing to be vulnerable, but I would imagine that is the case for any writing that has people reading and feeling it.

As for “analyzing intelligently” I’ve never been one for analyzing poetry, I prefer to feel them and to have them felt by others. When I know someone has felt something while reading my poems, I know I did my job in getting the words down the way they were meant to be.

Now I don't really think poet brains are different than the general population brains, but I do know that you have to be open as a writer, to connect in to the creative source, the universe, your muse, your soul, God... Do that and your words will flow no matter what you want to write.

I believe anyone can be a poet and should play with their words every chance they get!

What do you think? Do you have poet brains? Is there a difference?

Count Down: 17 Days until OctPoWriMo! 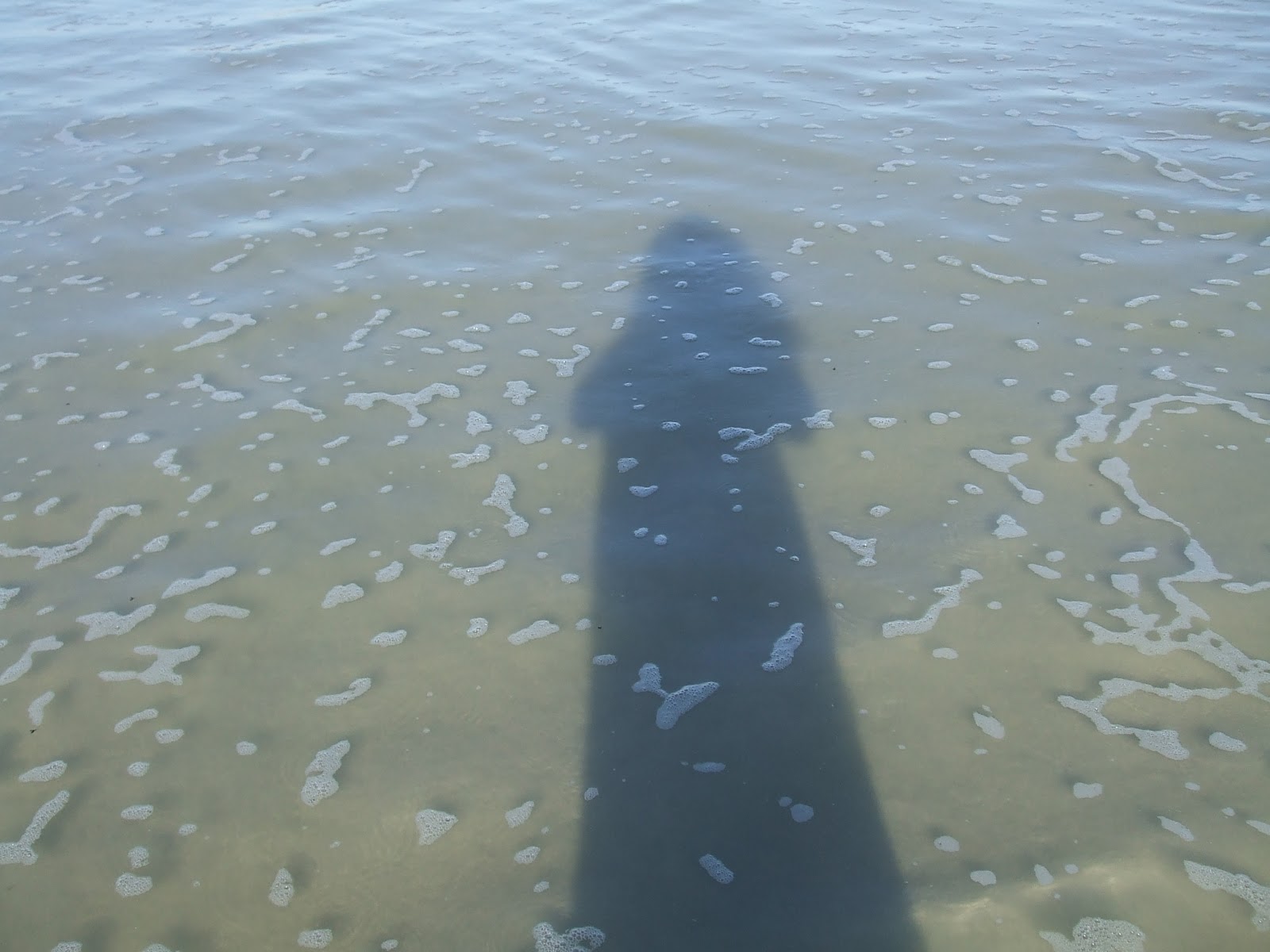 Morgan Dragonwillow is a rebel dancing with words, intuitive cook, recovering perfectionist, poet and indie author that (mostly) doesn't let her fears get in the way of her passion for writing and creating. She is team leader at @StoryDam and creatrix of #OctPoWriMo. Morgan has two books out, Dancing within Shadow and Wild Woman Waking and is working on her third. She lives in Marietta, Ga. with her loving and patient partner, their dog that thinks she's a princess, and the cat that reminds her that she isn't.

Make sure you sign up to receive our updates, tips and prompts to share in all the poetry fun!